You’ll see pride flags hanging alongside the stars and stripes on the streets of Columbus, so get ready to let your hair down (or, on a bad hair day, hide it under a ‘Make America GAY Again’ hat)!

Short North and Clintonville are two of Columbus’s most popular LGBTQ+ neighborhoods. Short North is an arts district that, with its gallery hop tour, farmer’s market, and contingent of community-run small businesses, attracts a varied crowd. Nearby, the German Village packs excellent sausage and traditionally-made fudge. Clintonville is an emerging lesbian haven, with chic cafés, trendy gastropubs, offbeat clothing shops, and sprawling green spaces – including the Park of Roses – that draw a crowd of cyclists and pedestrians.

All neighborhoods converge for Columbus Pride, which Stonewall Columbus organizes, and always welcomes volunteers. Public opinion polls and institutes, along with academic researchers – and there are plenty around this city! – have noticed that Columbus’s demographics tend toward the out and proud. So come and do a little research of your own!

Whether you’re a jock, a nerd, or somewhere delightfully in between, you’ll want to vacation (or U-Haul it) to Columbus!

Start narrowing your search...
Personalize your search even more.
YOUR FILTERS     Asexual 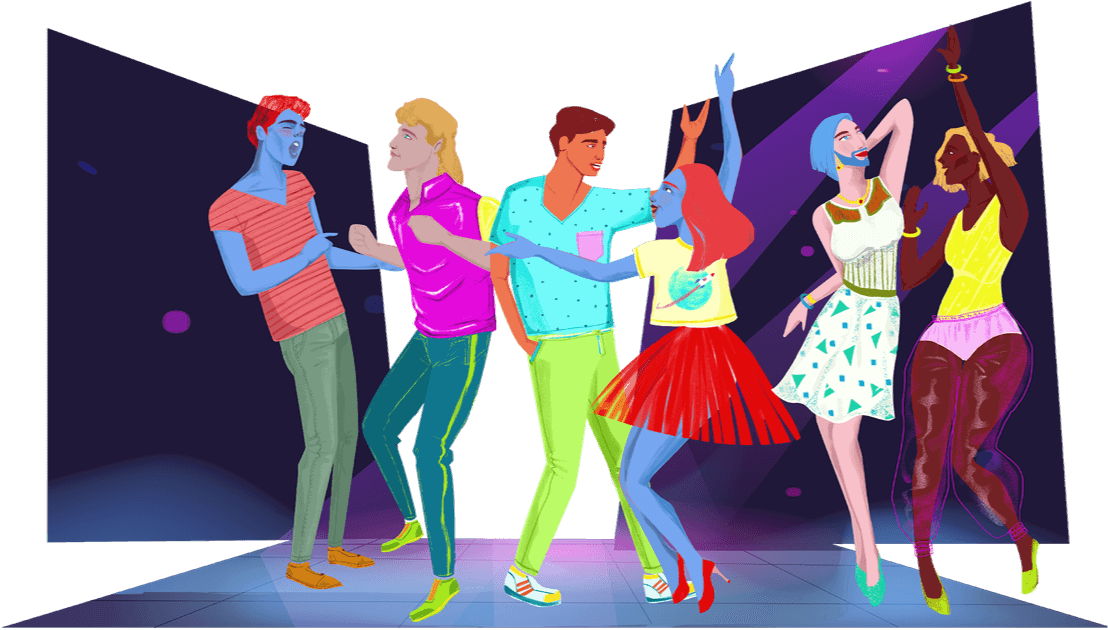